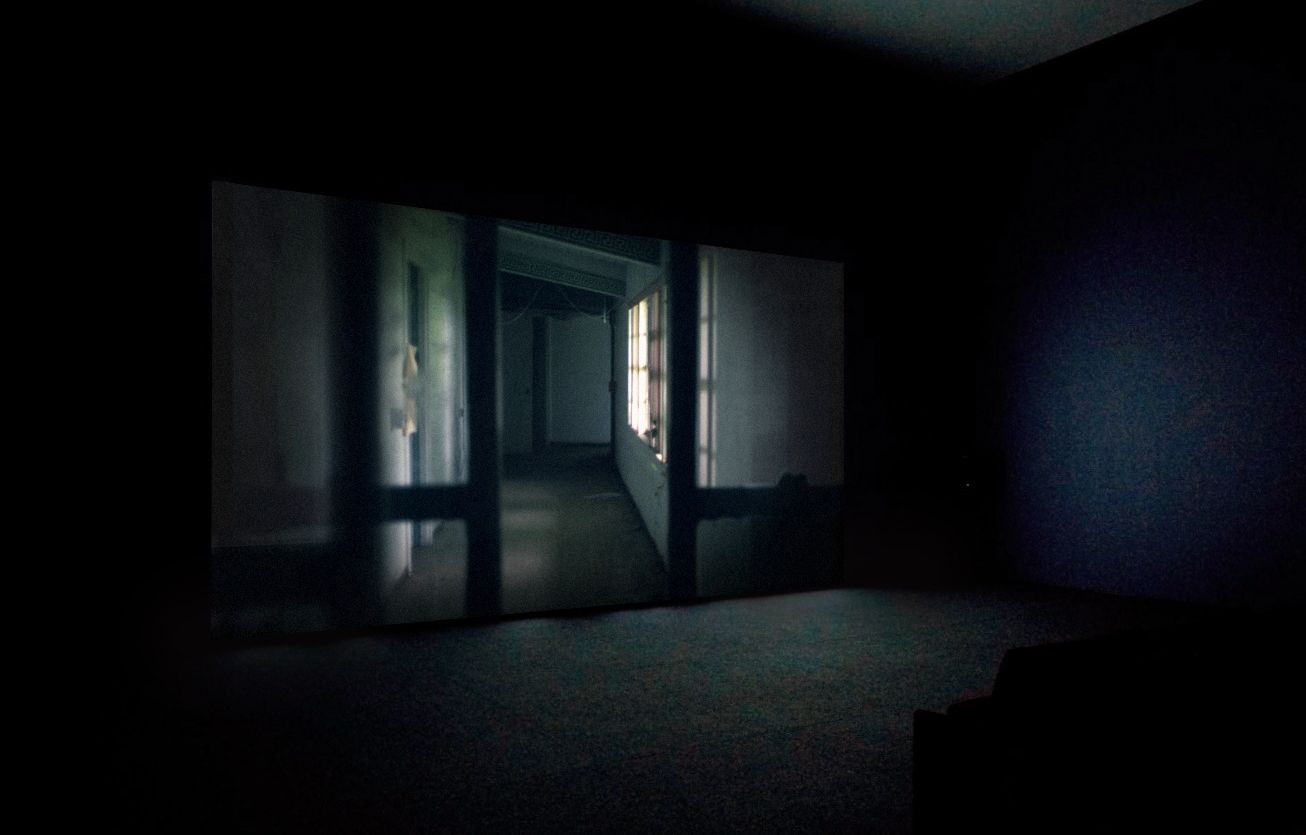 After the Spanish Transition to Democracy, disenchanted with politics, Antonio gives up his membership in the Comunist Party and become lost in life like Ulises in «Ulises 31» (famous french animation series from the 80s), without knowing how to return to Earth. Or at least that´s how his 7-year-old daughter sees it.

In this film I recreate a personal memory  using images that form part of the Spanish collective imagination: videos that are part of the history of the transition to democracy and videos of that era’s childhood (cartoons, children programmes etc.). We encounter this memory through a series of images as if it was a story ‘animated’ by memory, a memory where the fiction of an era’s cartoon’s seem to fight against the reality of those times.

In this video-collage I merge the art of appropriation with the art of memory to create a kind of “historic” ready-made about a legacy; the shared nostalgia between a father and his daughter. A Ulysses syndrome that has two sides, as they are both emigrants from their respective homelands. The father misses his political homeland while the daughter longs for the only homeland possible according to Rilke: Childhood.