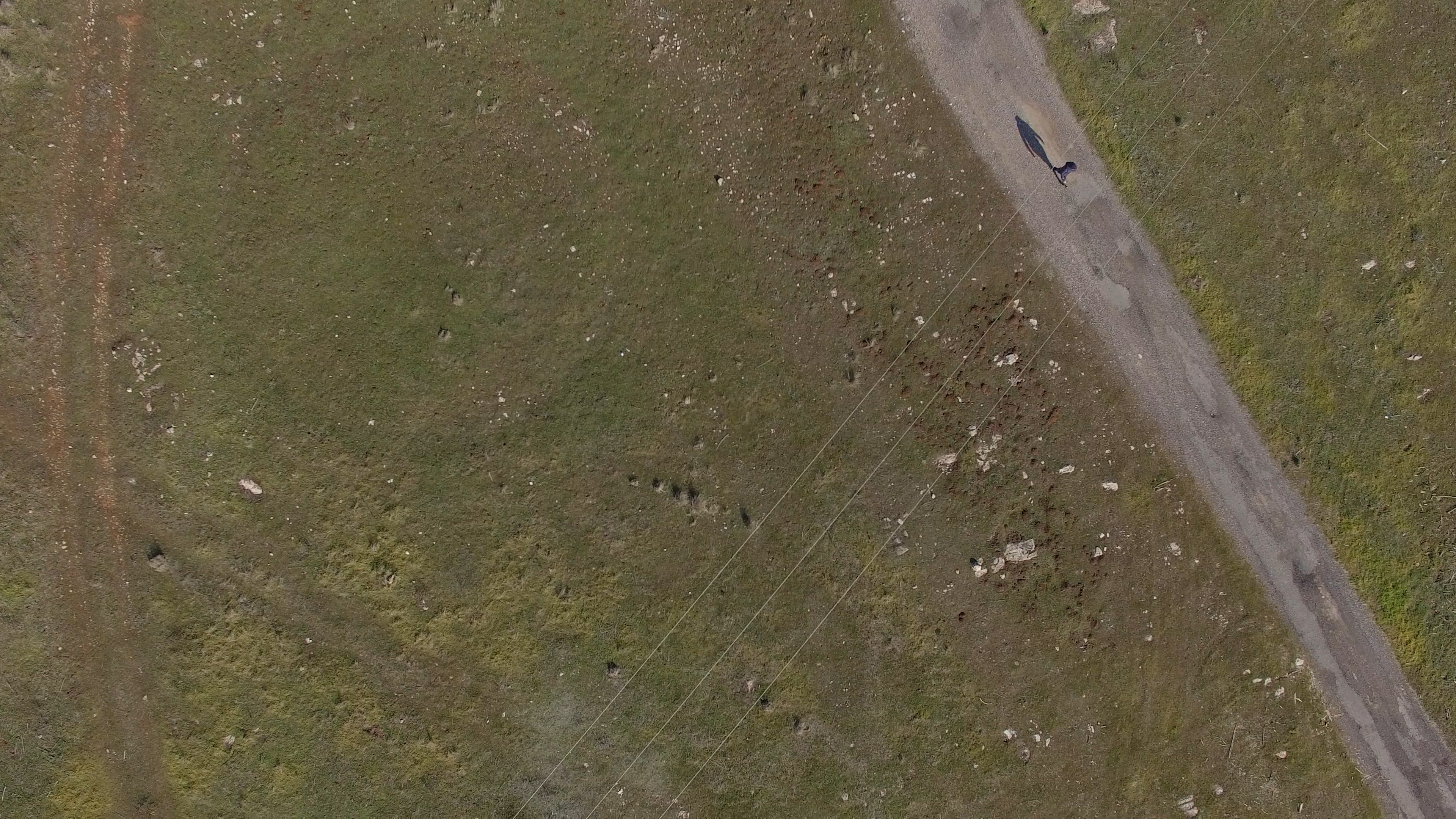 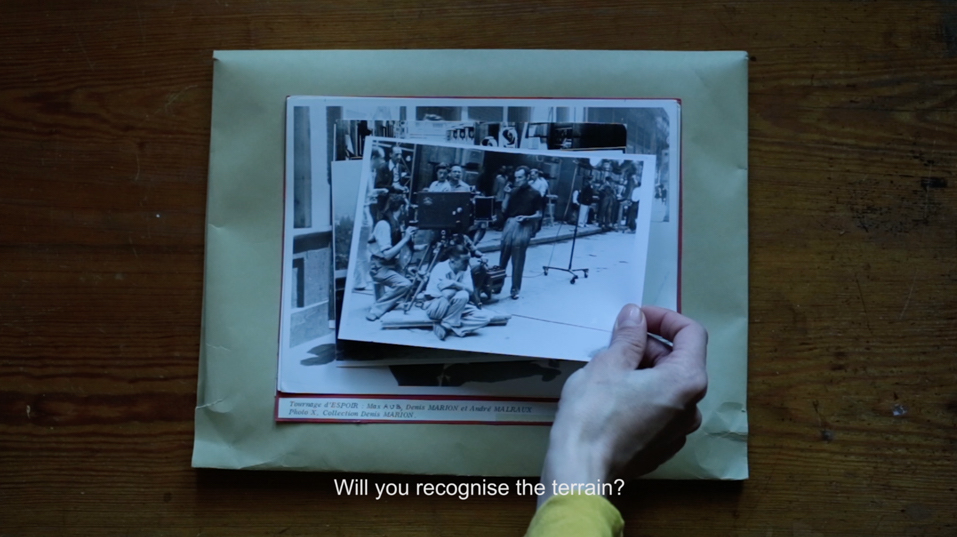 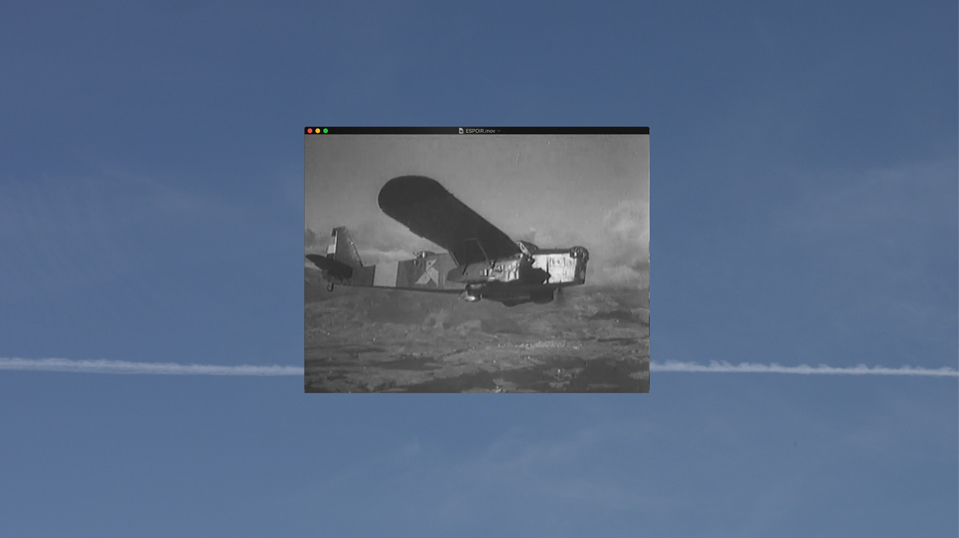 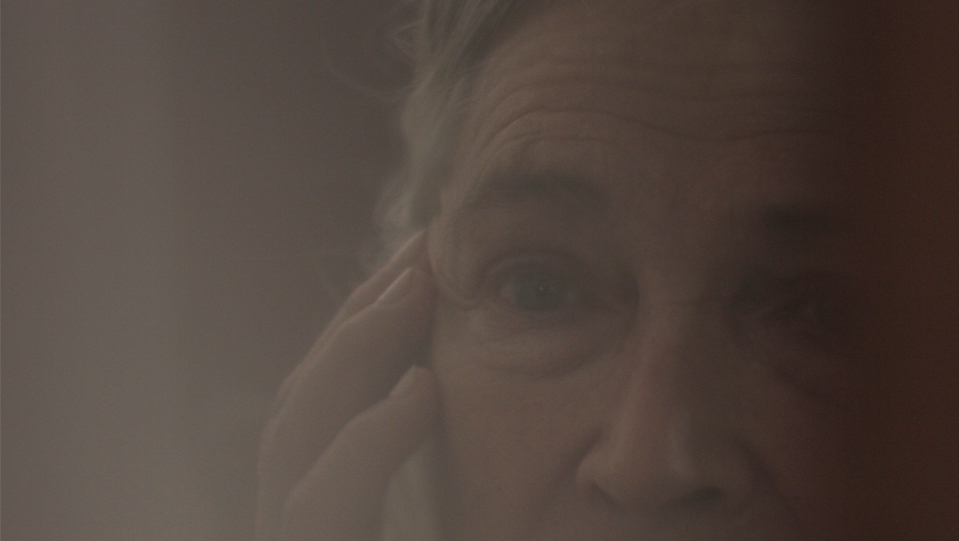 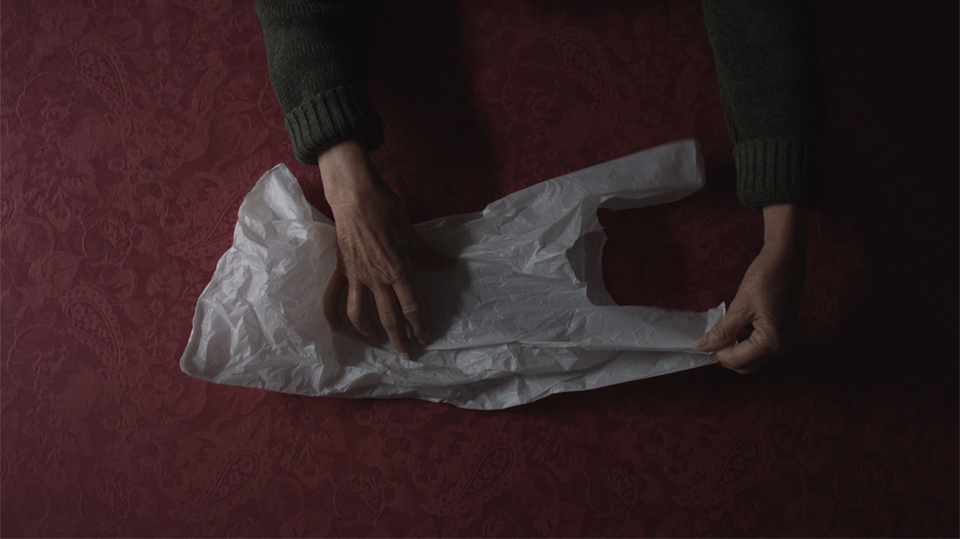 Send an email to mariamolinamail@gmail.com for the password to view the Film Mood Attempt

“This life is a bore…for real fun war”

Meanwhile a group of men try to locate an enemy airfield from an aeroplane, on the land bellow some people deal with a common fear: the fear of forgetting.

In the middle of nowhere in La Mancha, Spain, there is an old lady obsess with the Spanish Civil War, a girl filming compulsively with a camera, and a group of bunker hunters using GPS technology to find lost remains from the war.

María Molina´s film “The Refuge” examines the growing fear of forgetting in our society through the story of a girl who became obsess with her grandmother dementia delirium: how she ended working in a propaganda film at the end of the Spanish Civil War. This obsession will lead her to an exploration of forgetting -through different perspectives-, trying to understand what part of our identity remains when memory disappears.

Rather than drown into nostalgia, The Refuge is a film that invites the viewer to rethink the role of forgetting in memory and its importance in individual and collective terms.